Inspiring a Love of Math: Cool Math Games for Your First-Grader 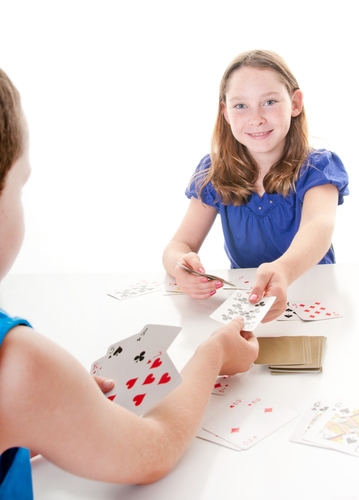 Kindergarten is the year that children begin to get used to the concept of school. When they advance to first grade, however, things start to get serious. So here are some math games you can play with your first-grader.

Granted, first grade can be fun, too, and kindergarten is far from the low-key three-hour session with a snack and a nap that many parents remember from their childhoods. But just assigning a number to a grade tells kids that this is real school and not just play time.

First grade is so important for students. The entire year is a great opportunity to instill a greater love of learning, including math. Making math cool for kids can help foster that learning as well, especially as they feel more empowered because they have outgrown kindergarten. Online math tutoring programs are a great way to give children some extra math activities if they are struggling or if they simply love the subject. Alternatively, playing games is a fun and easy way to spend time with your children while sneaking in some math practice! Here are some cool math games that you and your first-grader can enjoy at home:

Similar to the classic card game, Addition War introduces some extra math skills into the mix. Instead of flipping one card, players flip two and add the numbers. The highest result wins the hand. If you get a war, be sure to flip two cards again to settle the conflict. Aces are worth just 1; face cards can be worth 10, or you can simply remove them from the deck (that will seed up the game as well).

Card games are great way to make math cool for kids. The game Elevens challenges children to make pairs that, you guessed it, add to 11. Remove the face cards from the deck, and set nine cards on the table in a 3×3 pattern. Players take turns making 11s from those cards and removing pairs from the grid. When no more pairs can be made, fill in the gaps. If you can’t get a single 11 from nine cards, discard them and go with a new nine. Once the deck runs out and no more 11s can be made, count up the pairs; the player with the most wins.

Get a cupful of dice—at least four, but you can easily use as many as 10. Players take turns rolling the dice and adding them up. Whoever has the highest total wins the round; first player to win 10 rounds wins the game.

For this game, you will need four 10-sided dice (check out your local game store or look online), and print out or create grids with numbers from 00 to 99; one grid for each player. Roll the dice, and create two two-digit numbers that will then be crossed off the grid. Take turns until one player has crossed off every number. For a quicker game, or if you can’t find 10-sided dice, use a normal dice and create a grid with all the two-digit numbers that include 1 through 6 (36 numbers in all).

What cool math ideas have you tried for your first-grader? 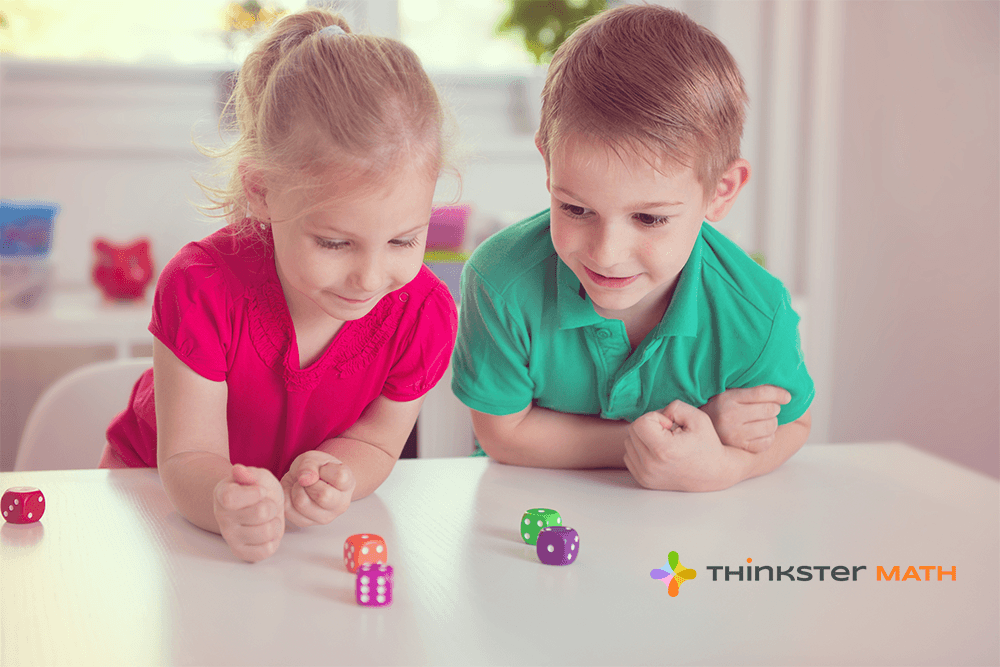 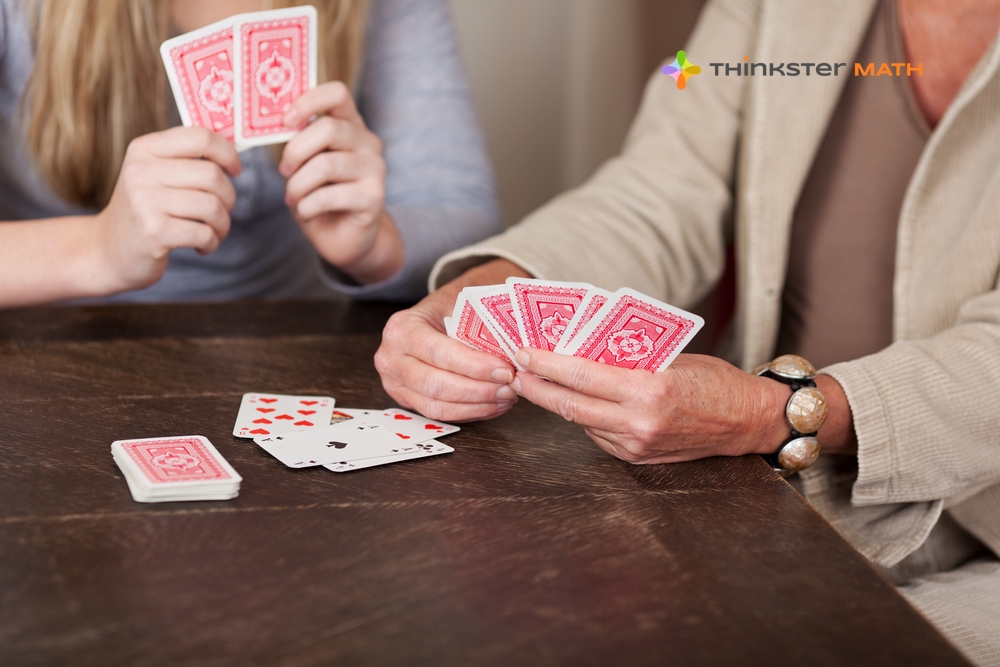 Pavithra Lakshminarayan March 5, 2019
Does your middle schooler love math or loathe it? With the right math games, you can your child develop a t...
Read More 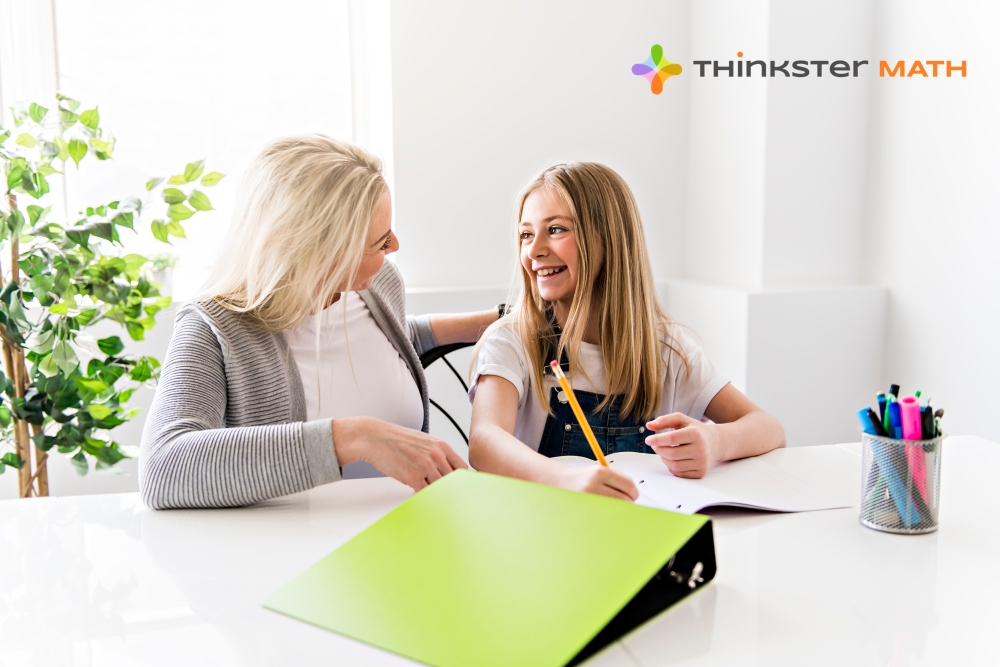 Rupa Gurumurthy February 20, 2019
Fun and interactive activities are a great way to reinforce important math concepts. Whether your child is ...
Read More