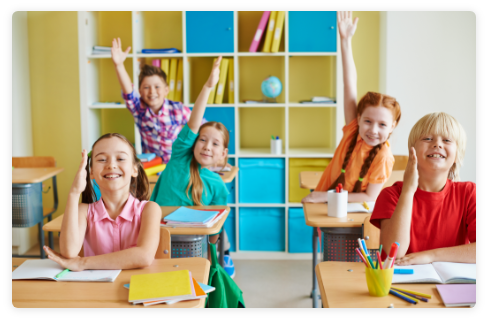 Click on a concept below to try a sample question

Systems of Equations and Inequalities 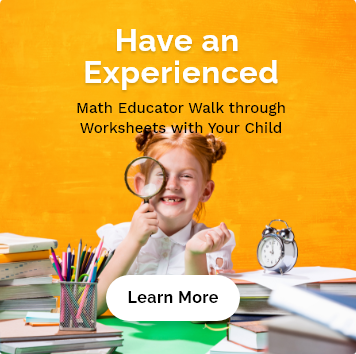 Why Algebra 1 Math Worksheets Are Important

A stated objective of Common Core State Standards (CCSS) is to standardize academic guidelines nationwide. In other words, what Algebra 1 students learn in math in one state should be the same as what students of the same age are learning in another state. The curricula may vary between these two states, but the general concepts behind them are similar. This approach is intended to replace wildly differing guidelines among different states, thus eliminating (in theory) inconsistent test scores and other metrics that gauge student success.

An increased focus on math would seem to include a wider variety of topics and concepts being taught at every grade level, including Algebra 1. However, CCSS actually calls for fewer topics at each grade level. The Common Core approach (which is clearly influenced by “Singapore Math”—an educational initiative that promotes mastery instead of memorization) goes against many state standards. Many states mandate a “mile-wide, inch-deep” curriculum in which children are taught so much in a relatively short time span, that they aren’t effectively becoming proficient in the concepts they truly need to understand to succeed at the next level. Hence, CCSS works to establish an incredibly thorough foundation not only for the math concepts in future grades, but also toward practical application for a lifetime. 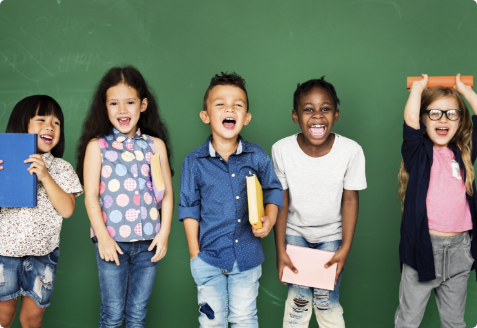 Thinkster Algebra 1 worksheets are aligned to the common core state standards. These worksheets help students extend their understanding of different types of functions, for example, linear piecewise, absolute value, step functions, quadratic functions, and exponential functions. These worksheets cater to the primary goal of CCSS, which is to help students develop a deep understanding of the features of functions so that they can be analyzed graphically and algebraically, and used to model and solve problems in the real-world.

In Algebra 1, some concepts require greater emphasis than others based on the depth of the cluster and the time that students take to master. Concepts learned in Algebra 1 are important to future mathematics, and they cater to the demands of college and career readiness. Here are two critical areas that Common Core brings to Algebra 1 math:

Students use reasoning to define and make sense of rational exponents and explore the rational and real number systems’ algebraic structure. They understand that numbers in real-world applications often have units (quantities). Students explore the structure of algebraic expressions and polynomials and see that certain properties must persist when they work with expressions. These properties are meant to represent numbers, which they learn to write in abstract form using variables.

Students refine techniques for solving equations and finding the solution set and clearly explain the algebraic steps they used to do so.

Students make connections between different representations of the same function. They also learn to build functions in a modeling context and solve problems related to the resulting functions. The focus is on linear, simple exponential, and quadratic equations. 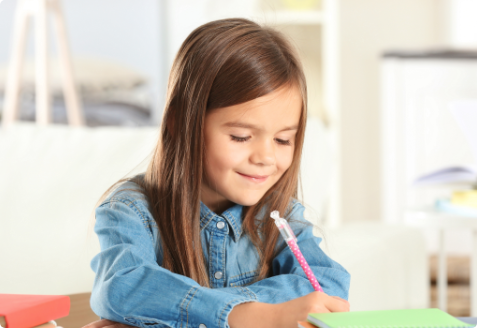 • Write expressions in equivalent forms to solve problems Students will learn how to choose and produce an equivalent form of an expression to reveal and explain properties of the quantity represented by the expression. They will be able to factor a quadratic expression to reveal the zeros of the function it defines. They will also learn to complete the square in a quadratic expression to reveal the maximum or minimum value of the function it defines; use the properties of exponents to transform expressions for exponential functions. Students will learn to derive the formula for the sum of a finite geometric series (when the common ratio is not 1) and use the formula to solve problems.

Arithmetic with Polynomials and Rational Functions

• Understand the relationship between zeros and factors of polynomials Students will learn and apply the Remainder Theorem: For a polynomial p(x) and a number a, the remainder on division by x - a is p(a), so p(a) = 0 if and only if (x - a) is a factor of p(x). They will also be able to identify zeros of polynomials when suitable factorizations are available, and learn how to use the zeros to construct a rough graph of the function defined by the polynomial. 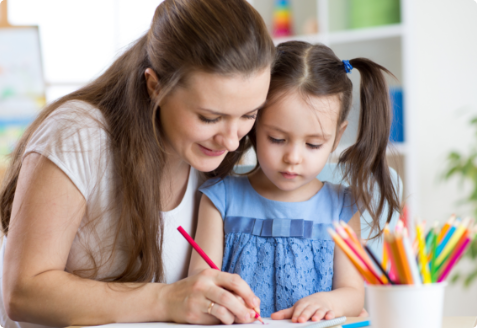 Reasoning with Equations and Inequalities

• Understand solving equations as a process of reasoning and explain the reasoning Students will learn how to explain each step in solving a simple equation as following from the equality of numbers asserted at the previous step, starting from the assumption that the original equation has a solution. Construct a viable argument to justify a solution method. They will also learn to solve simple rational and radical equations in one variable, and give examples showing how extraneous solutions may arise.

• Represent and solve equations and inequalities graphicallyStudents will understand that the graph of an equation in two variables is the set of all its solutions plotted in the coordinate plane, often forming a curve (which could be a line). Students will learn how to explain why the x-coordinates of the points where the graphs of the equations y = f(x) and y = g(x) intersect are the solutions of the equation f(x) = g(x); find the solutions approximately, e.g., using technology to graph the functions, make tables of values, or find successive approximations. Include cases where f(x) and/or g(x) are linear, polynomial, rational, absolute value, exponential, and logarithmic functions. 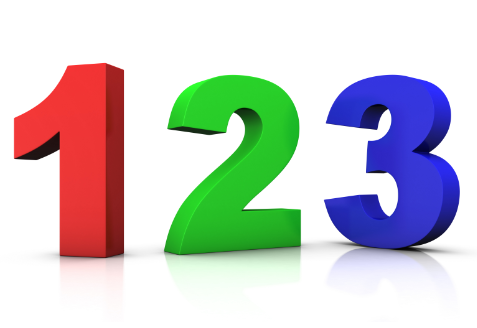 Some of parents’ trepidation with Common Core isn’t so much with the guidelines themselves, but with the testing now aligned with CCSS via local math curricula. Fortunately, CCSS does not have to be that stressful for you or your Algebra 1 student. Here are some tips to help your children succeed with Common Core math:

Be informed; be involved

If Common Core concerns you, intrigues you, or confuses you, don’t hesitate to learn as much about it—in your child’s classroom, at your kids’ school, and on a national level. Talk with teachers, principals, and other parents. Seek advice on how you can help your kids and yourself navigate CCSS math. If you want to take further action, become involved with PTA or other organizations and committees that deal with your school’s curriculum. The more you know, the more, ultimately, you can help your child.

Live them some real-world math

Take time to learn what they are learning

Solve problems with your Algebra 1 student. Your child will be motivated to learn when you show interest in tackling problems together. Take help from a tutor or online math learning platform to brainstorm strategies to break up a problem into smaller steps to solve them easily.

Encourage them to practice

Many parents believe that math is a difficult subject to grasp. Research shows that a child’s math scores improve when parents embrace math and encourage their child to practice it in their everyday life. A child’s performance in math is adversely impacted when parents suffer from math anxiety and express that using negative statements about math.

If your Algebra 1 student is struggling with math, talk with his or her teacher first. You then might want to seek outside resources to help your child. Several online resources provide math help, including worksheets and sample tests that conform to Common Core standards. Tutoring might be an option you consider as well. Innovative iPad-based math programs have emerged that combine the personalized approach of a tutor with today’s technology. This revolutionary approach also may feature a curriculum based on Common Core, thus ensuring your child’s learning at home is aligned with what he or she is learning at school.

Thinkster is the Only Math Tutoring Program That GUARANTEES Results.

See up to a 90% Improvement in Math Scores Within 3 Months.