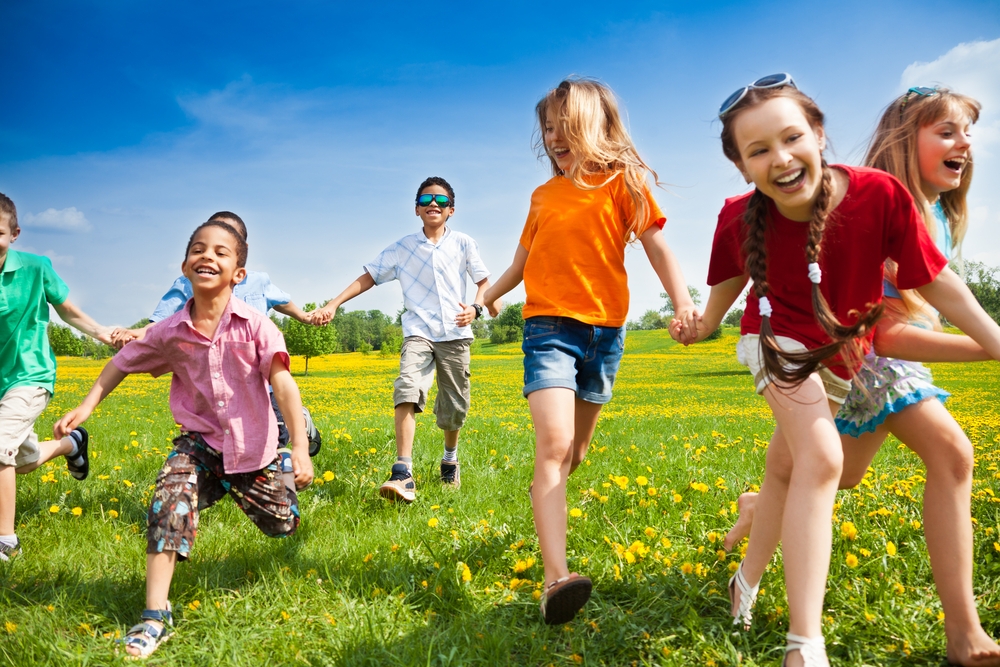 Do you want your children to have a fun-filled summer? Absolutely! However, you also want your kids to use their brains and keep their math skills sharp. The summer slide—the knowledge students lose in the three months they are out of school—is real, and any steps you can take to get your kids out of the pool, at least for a little while, and working on some math games, will put them that much ahead when school resumes.

However, the challenge in introducing cool math for kids this summer is to make sure the math is indeed cool. Throwing down some worksheets in front of your child when the sun is shining and the pool looks so inviting may be met with resistance, to say the least. An iPad-based tutoring program can make summer math seem less like work and more like fun. And math games—not just the digital variety, but also ones you play in the real world—are great for sneaking in some math into play time. Here are five math games that introduce cool math for kids without them even realizing it:

Card games are terrific options as cool math for kids. War, 21, Crazy Eights, and Rummy 500 are among the choices that use or can be modified to include math. Cribbage is another game that is easy to play (with a little patience, younger grade-schoolers can learn it) and requires plenty of adding (especially to 15) and counting. It’s also great for safety breaks at the pool—you can get a few hands played before kids are allowed back into the water.

This is a fun activity for road trips, at the amusement park, or anywhere you might be this summer. Each player writes the numbers 1 to 20 on a sheet of paper or in a notebook, then looks for those numbers, either in signs (e.g., Interstate 15) or by counting objects they see (e.g., “Look, there’s four lifeguards watching the pool!”). First player to cross off every number wins.

Yahtzee might be venerable, but it still delivers cool math for kids by requiring addition and multiplication. It’s portable, too—you can play it at the pool or beach when you are not otherwise in the water. If you are really ambitious, create your own Yahtzee cards with unique scoring categories (e.g., add the dice, and if they are a multiple of your age, score 30 points).

To play 300, you will need three dice. Roll all of them, add the total, and you have a score for that round. First player to 300 wins. Instruct your child to keep score, and periodically ask how many points you need to reach 300. Some variations of this game include using more than three dice, getting one reroll on any numbers you don’t like, or reaching 300 exactly.

This will require a little work on your part but is worth the effort in updating the classic matching game of Concentration (also known as Memory). Write an expression or a question (an equation must have an equals sign) on an index card—for example, 20+7. The answer is 27, of course, which will match with another card with a different equation, perhaps 3 x 9. Make about 20 pairs of differing equations, spread them out on a table, and flip cards and try to recall where their matches were. Kids aren’t just being given a number to remember, but must figure out the math as well.

What cool math games for kids have you tried with your children this summer?

Article Name
Get Out of the Pool with These Five Cool Math Games for Kids
Description
Did you know that summer fun can be combined with math to prevent the dreaded summer slide? Here are some cool math games to make this happen.
Author
Sumi Chakraborty
Publisher Name
Thinkster Math
Publisher Logo 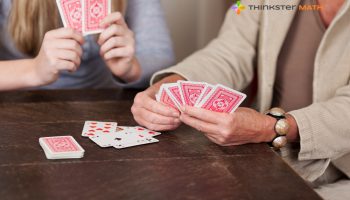 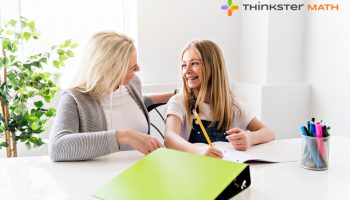 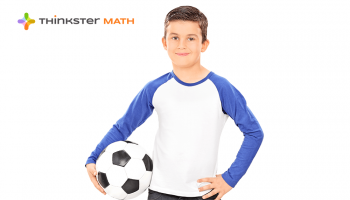 Math for Kids: Algebra Help for The Ultimate Sports Fan