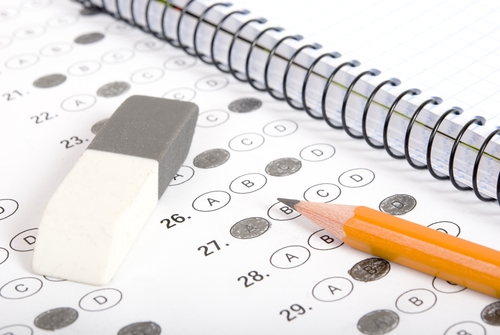 4th grade common core math tests can be challenging for students. Here’s why.

The Common Core State Standards, also simply known as Common Core, are an educational initiative outlining what students should know at the end of each grade in Math and English. Adopted by 44 of 50 states and the District of Columbia, Common Core standards will form the basis for assessments and testing. The initiative has been hailed by some as a step forward in improving education in the United States; others have criticized Common Core math as not possessing much common sense (for example, there was this parent’s response to a convoluted math problem that went viral earlier this year).

Whatever side of the debate you are on, your child likely will still encounter Common Core math and will be tested on it. For fourth-graders, the requirements are particularly complex compared to what you might have learned when you were 10 years old (indeed, another criticism of Common Core is that more advanced concepts are being taught at an earlier age). Here are some ways to prepare your students for 4th grade Common Core math tests:

Common Core’s standards call for fourth-graders to be able to multiply two-digit numbers (e.g., 57×81). If your children are still struggling with multiplying one-digit numbers, do whatever you can to get them up to speed. Once they master that, you’ll be in a better position to prepare your students for Common Core math for more advanced multiplication (and division).

Fourth-graders will be expected not only to know what a fraction is but also to add them and to understand their equivalency (e.g., 1/2 is the same as 2/4 is the same as 13/26). They will also be introduced to decimals. These concepts can be tricky for kids who are used to working with whole numbers, possibly requiring additional help.

If you find sample Common Core tests online, you may come to think every sample problem is a word problem. This understandably concerns some parents, who worry a child who can otherwise solve a basic multiplication equation might not be able to arrive at the same answer if it’s phrased as a sentence. Yet, word problems prepare kids for real-world math, which explains the emphasis in Common Core. Again, you may need to devote some extra time to word problems because a child who struggles with them might really struggle on a test.

Common Core doesn’t just want students to memorize the concepts, instead, favors a total understanding on how they arrived at their answers. Subsequently, test questions may ask children to draw their work or explain how they solved the problem. Again, this may be tricky for students used to figuring out an answer quickly and moving to the next question. Prepare your students for fourth-grade Common Core math by encouraging them to think about the process they used instead of simply focusing on the final answer.

If your child needs more help with Common Core math than you feel you can offer, an online tutoring program can provide that assistance. An iPad-based program can be tailored to your fourth-grader’s strengths and weaknesses. The best tutoring programs are based on Common Core standards, thus giving your child skills that will pay off come test time.  You can learn more about Thinkster’s iPad online math tutoring curriculum here.

What are you doing to prepare your students for 4th grade Common Core math tests? 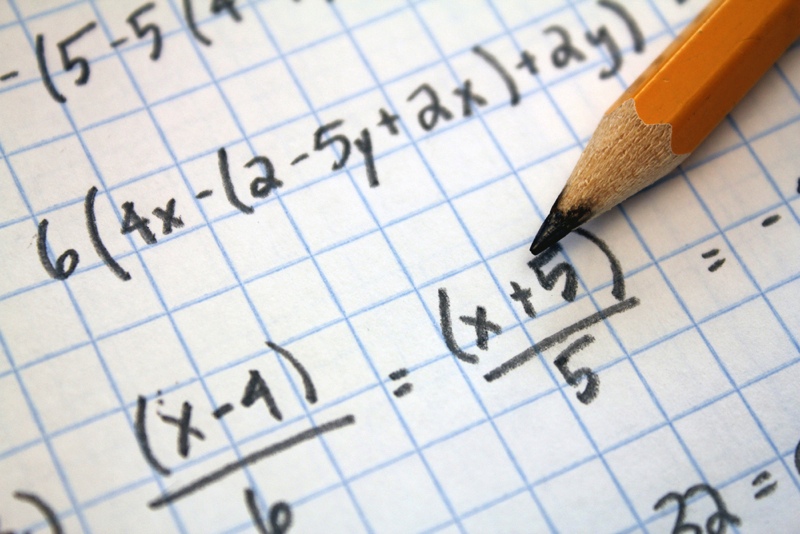 Why 7th Grade Algebra Is Challenging For Many Students 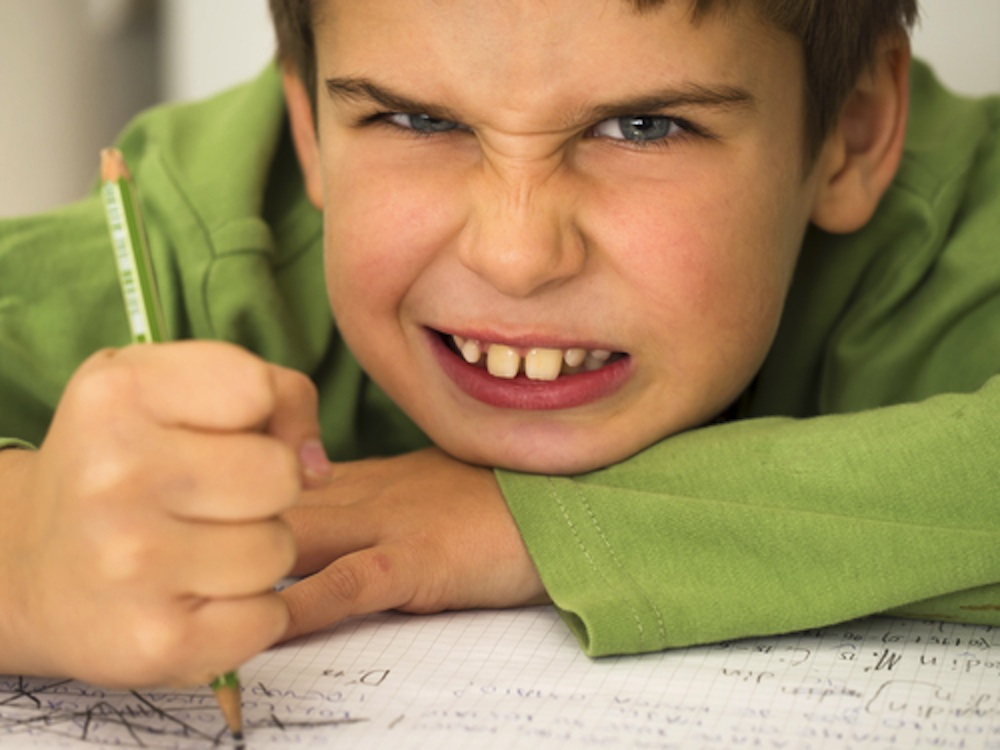 Why Your Child Gets Stumped by 5th Grade Math Word Problems